Meet BC’s Jay Gangnes, a financial planner who helps some of Vancouver’s most affluent citizens manage their incomes and build a legacy. We talked about just about everything, including a solid goal for entrepreneurs and the importance of coaches. Check it out! 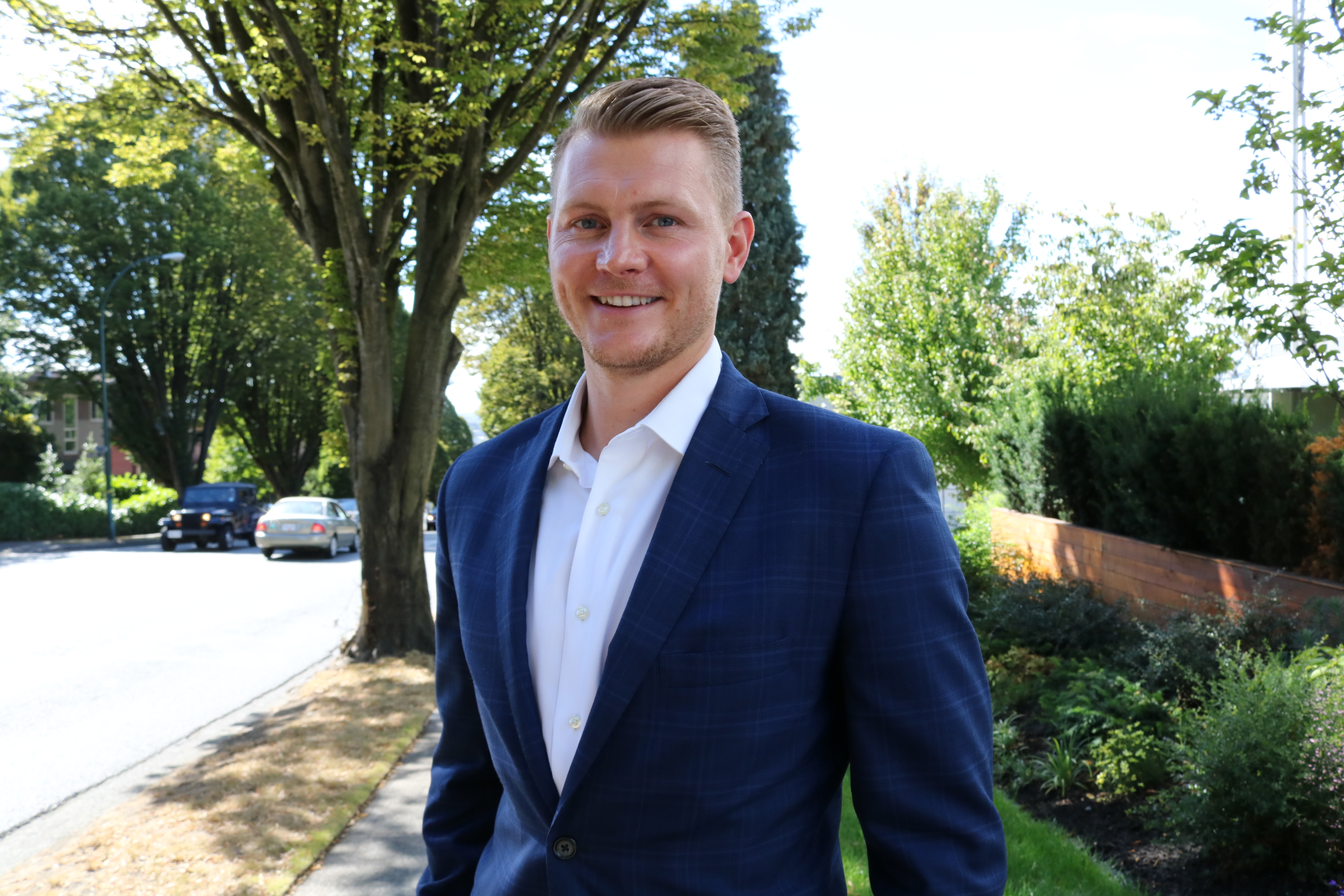 On When You Need to Start Planning…

“On day one”, he said, clarifying that even before you start your career, you should be thinking about your future. Even in university, he says, it’s important to think about how your income is going to develop throughout your life. This is a rarer consideration that it should be, because as he points out: “No one teaches us about finance. No one teaches us about financial planning (in school)”. Instead, like me, they often get started after their career has already developed, when they have slightly fewer options than they could have.

On Why He Focuses on Cash flow

“The importance of cash flow is that the majority of people in the high-net-worth landscape…also have the capacity to overspend.” His firm focuses on the importance of long-term planning and legacies, leads to a novel approach to collecting wealth. He emphasizes the importance of leaving money in corporate structures to take advantage of the much-friendlier tax rates, allowing for a much more valuable corporation to withdraw from when retirement comes. 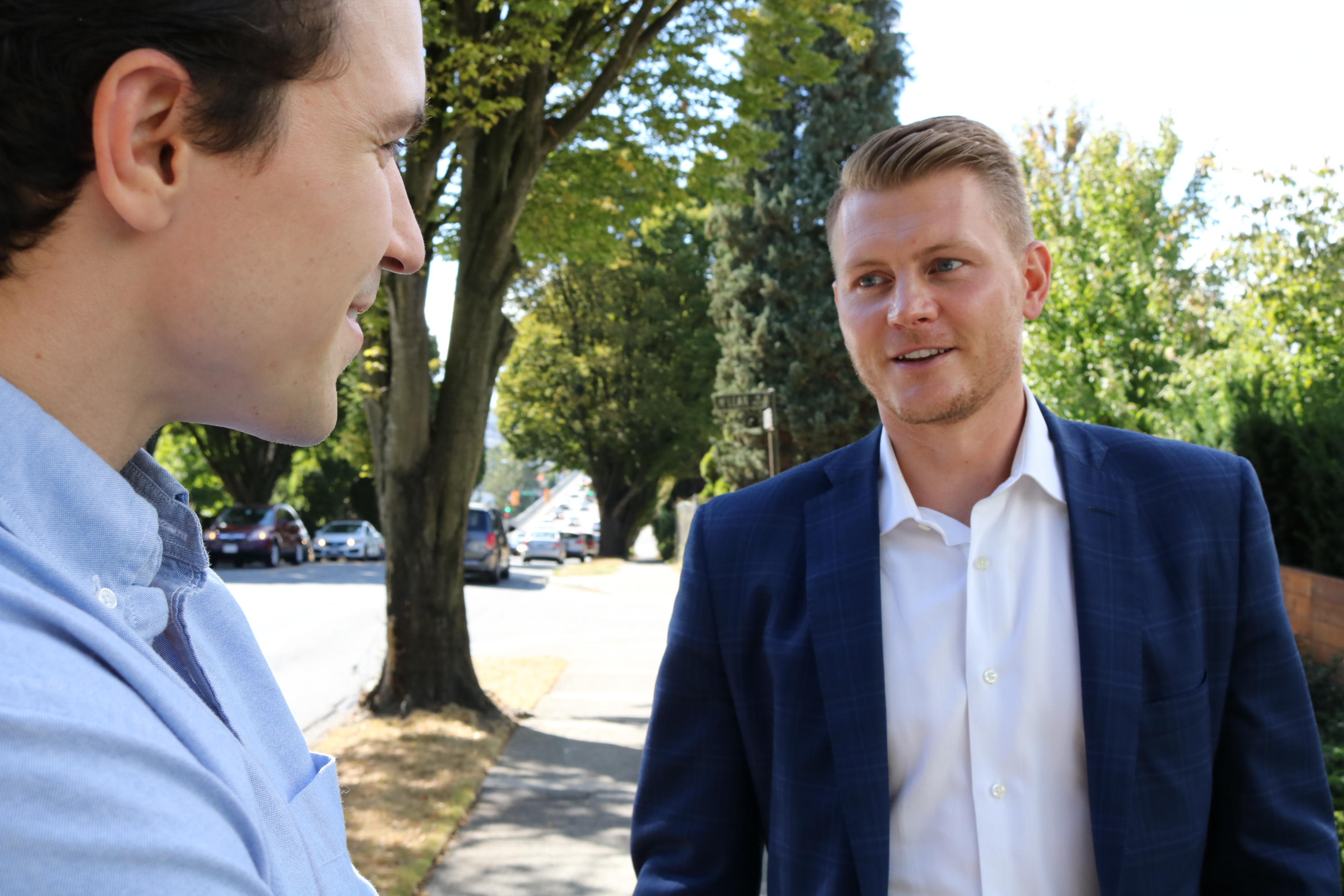 On Not Letting Early Success be A Trap

Jay was good enough at his first job as an insurance salesman that he was named Recruiter of the Year within his first year on the job. Yet, he says “I wasn’t truly an entrepreneur or building my own business, and that was important to me, so I left.” Jay theorizes that he may have only experienced so little anxiety about leaving a safe job because of his youth at the time, but his experience showed him that it was the right decision.

On The Importance of Coaching

“I’m a huge advocate of having a coach for everything,” Jay says. He talked about reaching his ‘ceiling of complexity’: A place where he was working harder and harder but not able to really improve. He invested a huge amount of his funds at the time into a consultant who he trusted to help him remake the company. That consultant increased his revenue 600%, and is now a close friend. This showed him the importance of coaches.

On Making Peace with Big Spending

“You have to see it as an investment”, he says of the massive expenses that are necessary to build a business. Doing some financial math, he shows that it’s hard for even the best funds to match the potential of a growing business that you’re completely invested in turning into a success. 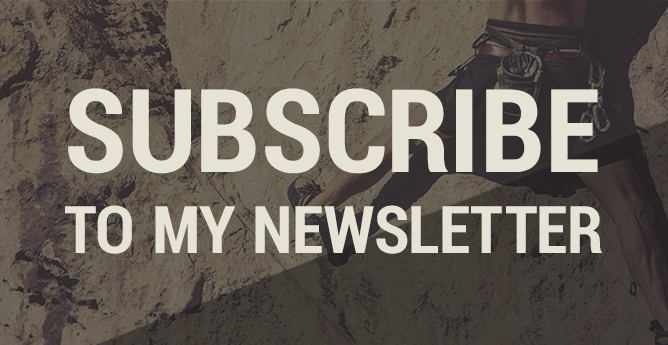